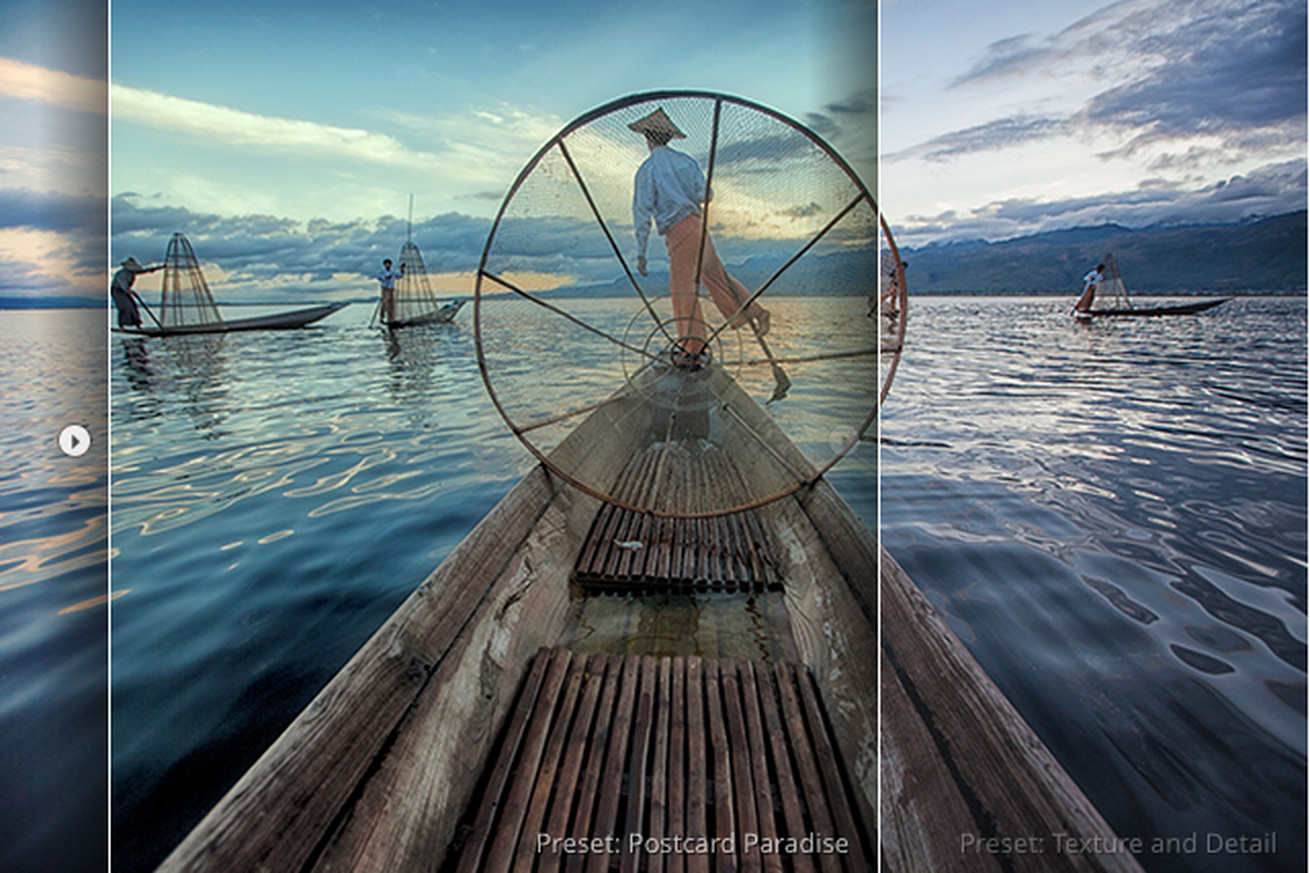 The Nik Collection has since grown from six to seven plug-ins. It includes Analog Efex Pro, Color Efex Pro, Silver Efex Pro, Viveza, HDR Efex Pro, Sharpener Pro, and Dfine, all of which work in Photoshop, Lightroom, and Aperture. You can grab the collection here, and anyone who bought it for $149 in 2016 will be automatically refunded. The move does suggest that Google isn’t interested in supporting further development of Nik’s software beyond Snapseed, but hey — free is free.