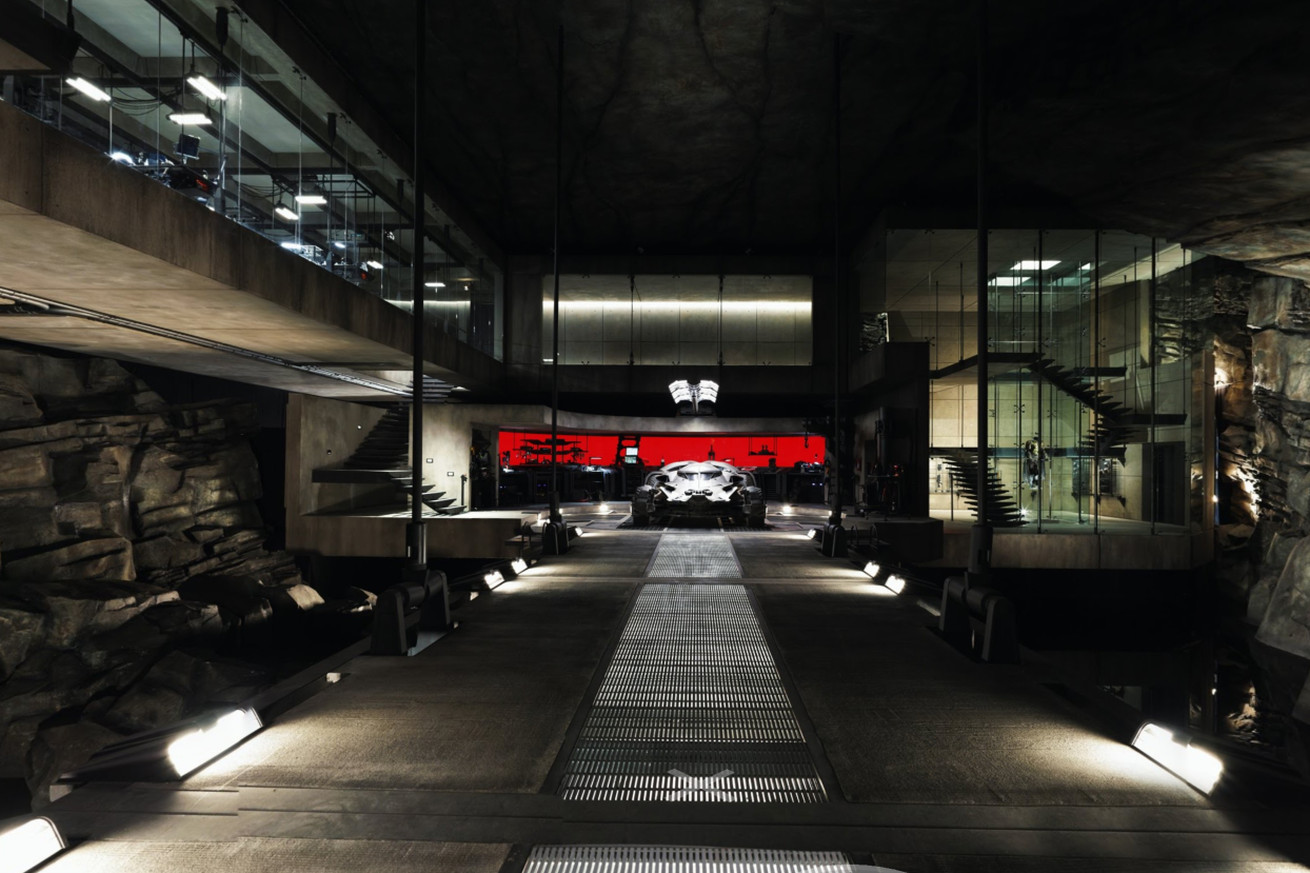 Movie sets are often an illusion — unlike real places, they’re only convincing from certain camera angles. The same can’t be said for the set of Bruce Wayne’s home and secret Batcave in Batman v Superman. Google Street View has partnered with Warner Bros to show off the truly impressive complex, which is full of weaponry, lab equipment, computers, and little details about Batman’s past. Of course, the new Batmobile is front and center, and you can find Batman’s armor and Robin’s (Joker-vandalized) costume inside the lair. Like the rest of Street View, you can view this in virtual reality if you have Google Cardboard or a number of other headsets, like the Gear VR.

Even if the movie struggles to stand up on its own, there’s no denying that director Zack Snyder’s team has done a very nice job bringing Bruce Wayne’s residence to life. The Street View experience starts at Wayne’s minimalistic home, though only a single view is available. Move down the hallway, however, and you’ll enter the more complete Batcave itself. According to Google, the above-ground portion of the set is located outside of Detroit, the city where much of the film’s principal photography took place.

It’s clear from digitally exploring the set that Warner Bros, which spent roughly $400 million producing Batman v Superman, made a major investment here as it plans to use this Batcave for many more movies. That shouldn’t be surprising, since Batman v Superman largely serves as a table setting for two upcoming Justice League movies, not to mention a whole host of other films in the same universe, including Wonder Woman and Aquaman.